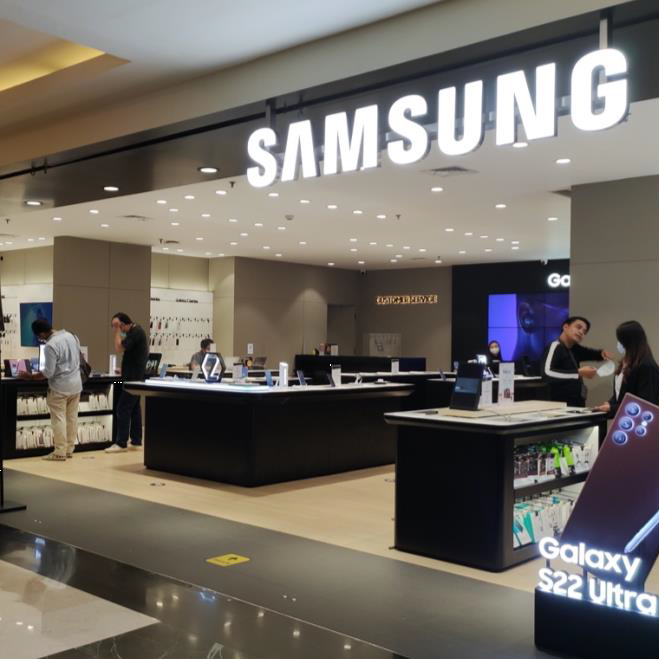 Over the last years we have continuously improved and further developed our People Counting Solutions. By now our People Counters are installed in more than 20 markets globally – and now we will also be present in Asia. We are proud to announce that Link Retail won a contract with Samsung in Indonesia this week.

Asia is by far the biggest continent in the world, when it comes to number of people. Close to 2/3 of the world population live here. After China and India, Indonesia is the 3rd biggest country in the region with around 275 million people. Link Retail will now be present in Indonesia delivering their people counting solutions to the 200 Samsung stores in the country.

In a competition with several global suppliers of people counters and shoppers flow solutions, we won the tender and got the agreement with Samsung for their 200 stores in Indonesia this week, says Geir Langbakken, the CEO of Link Retail AS in Norway. This represents a major change for us in Asia, and a significant contract where we will install more than 1000 units over the next couple of months. We will start the first installations already next week and will be done with all the stores before summer. This is a challenging schedule, but together with our integration partners we will manage.

This contract with Samsung in Indonesia will give us leverage to succeed with our next steps in the region. 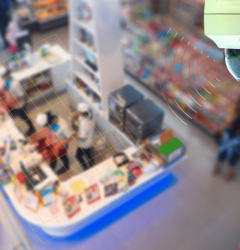 People Counting Systems: How They Work, and Why to Use Them 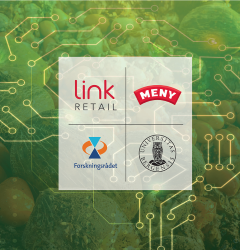 Getting Millions In Support From The Norway Research Council

How to Manage Grocery Food Waste?

How can retail store traffic be measured? 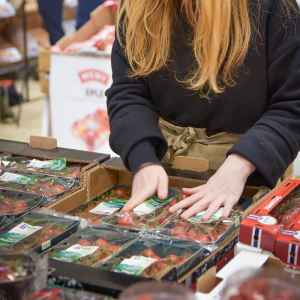 How to Manage Grocery Food Waste?